Michel’s Bakery Café is a French-inspired bakery café that offers customers a gourmet break in a lively setting. 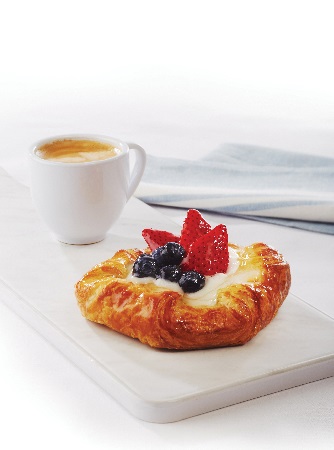 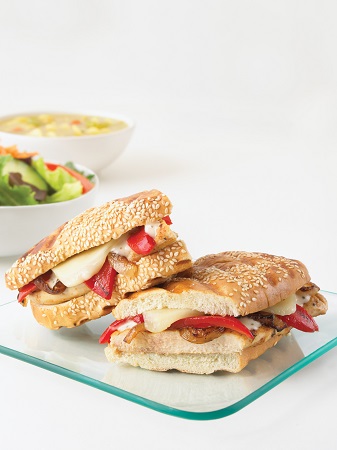 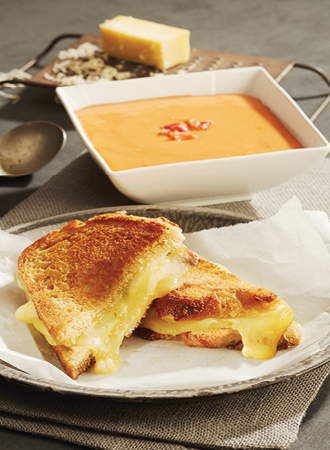 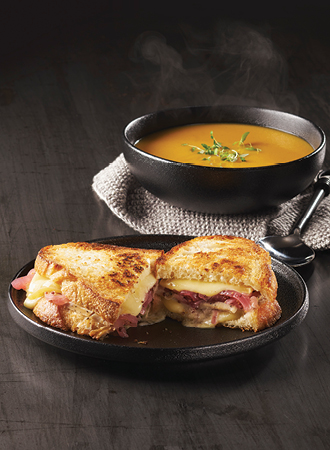 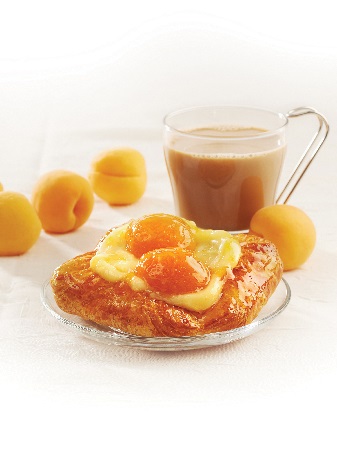 At Michel's, we prepare fresh food on site and offer all the comfort of home together with the pleasure of a bustling atmosphere.

Michel's takes the client experience to heart. Most of our cafés are located in shopping malls and Michel's distinguishes itself by offering comforting, high-quality products to enjoy on site or on the go.

In 1979, Michael and Lou Bregman opened the first Michel's Baguette at the Toronto Eaton Centre. What made this café different was the premium quality and great selection of pastries, sandwiches and salads. Not only could you smell the pastries, but you could see them being baked throughout the day … not just in the morning!

Back in 2009, Michel’s Baguette was operated by a retail division: Threecaf Brands Canada Inc. To make sure Michel’s was positioned for success in a constant competitive environment, Threecaf did a full rebranding with an updated identity: Michel's Bakery Café.

2010: A family member of an international group

In 2010, Threecaf Brands Canada Inc. caught the attention of Groupe Le Duff in France with Brioche Dorée, its internationally renowned star banner. Michel's Bakery Café was now part of an important family of brands that shared the same vision: to offer fresh, high-quality food, baked on site every day.

Michel's is proud of its franchise partners and makes sure every one of them is aligned with the brand's mission and values.

Michel's products are baked and prepared on site daily.

From breads to viennoiseries to muffins, everything is baked on site. Our sandwiches and salads are prepared every day using fresh ingredients. And most of our desserts are alsoprepared and baked on site.

Michel's baked goods are made with pure butter.

Yep. We do prefer butter over margarine in our baked goods.When it comes to baking, we never compromise on quality and taste.

Our coffee choices are environmentally responsible and equitable.

Whether you're in the mood for a cappucino, a latte or an espresso, all of our grinds come from eco-friendly and equitable suppliers.